Justin Dwayne Lee Johnson, known by his stage name Alyssa Edwards, is an American entertainer, choreographer, drag performer and television personality. Prior to his television debut, Johnson was a gifted dance instructor and accomplished performer in the drag pageantry scene before rising to international prominence on the fifth season of RuPaul’s Drag Race, where he quickly became a fan favorite.

In 2012, Johnson was chosen as one of the 14 drag queens to compete on the fifth season of RuPaul’s Drag Race, where he immediately catapulted to fame for his candid testimonials, outrageous tongue-pops and quirky personality. In 2016, Johnson returned as one of 10 contestants in Season 2 of RuPaul’s Drag Race: All Stars, where he stole the hearts of the audience, ultimately finishing as fourth runner-up.

With personal appearances and tours spanning the globe, the Alyssa Edwards persona has quickly become a household name in many countries. Performing to fans throughout North America, Europe, Asia, and Central and South America, Johnson balances his time between international bookings and teaching dance in his hometown.

Johnson currently resides in Mesquite, Texas, a small suburb of Dallas, where he owns and runs an award-winning dance studio, Beyond Belief Dance Company. Johnson and his dance studio are the centerpieces of the Netflix Original docuseries Dancing Queen, produced by RuPaul and World of Wonder, currently in its first season. 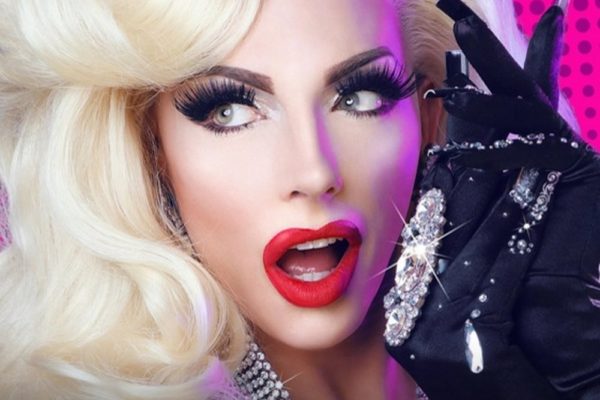 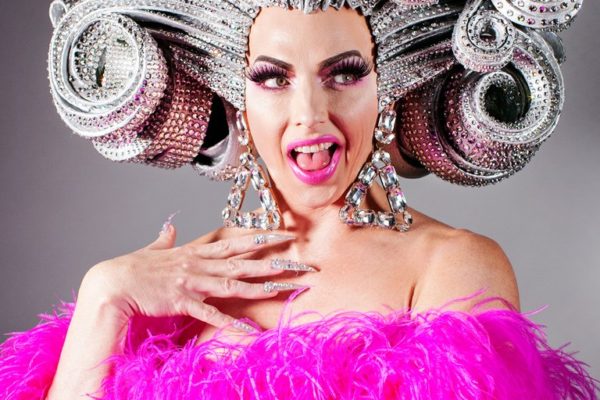 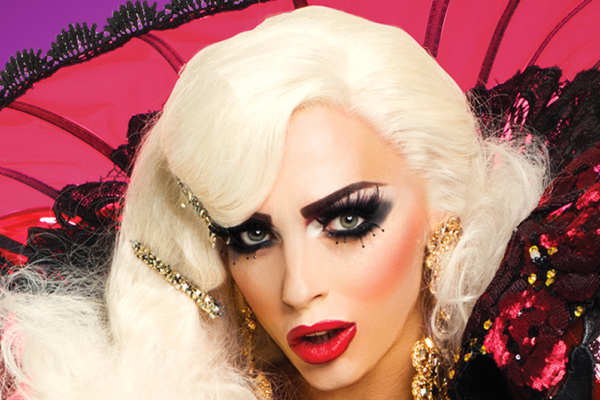 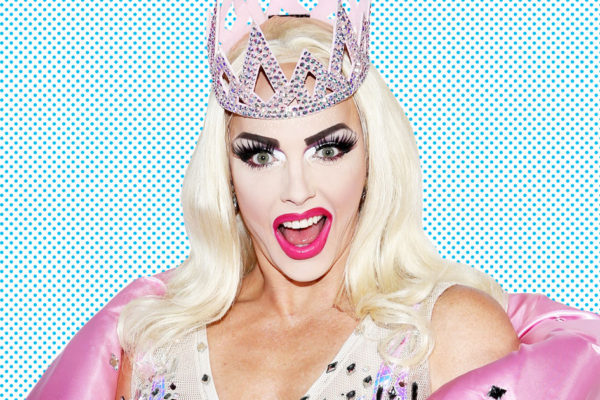 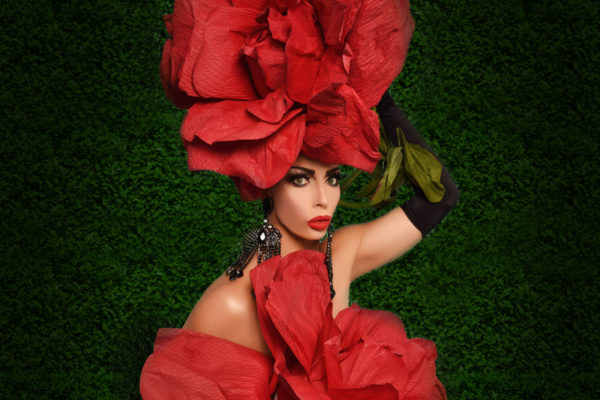 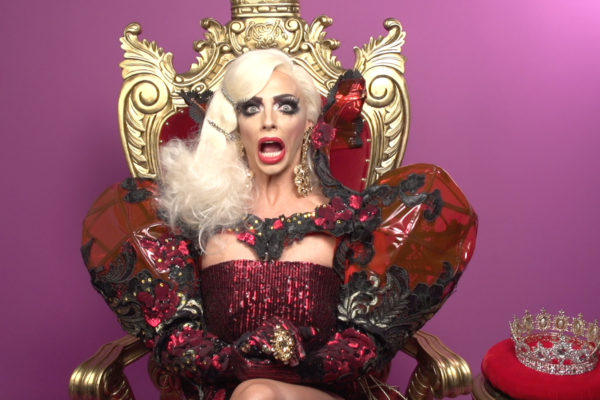 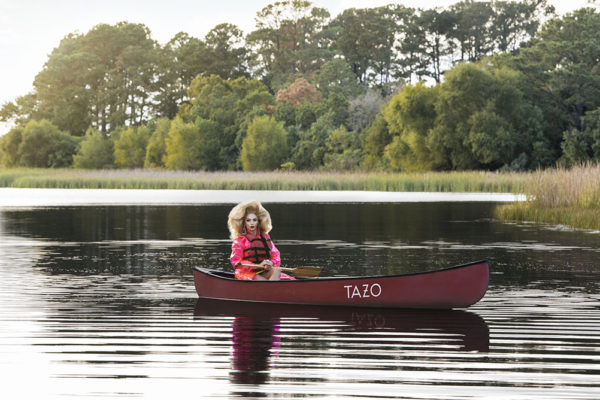 © Alyssa Edwards. Made with Love by Critical Launch